In his father’s genes, he inherited his love for clouds and space – it led him through the paraglider’s path, he tried parachuting, climbed a bit, raged on mountain bikes. In time, he slowed down and switched to motorcycles. He loves riding for a sense of freedom and touch of the surrounding world. Then in the garage, he finds peace, relaxation and fun. There he does something out of nothing… or breaks it. 😉

He enjoys photography. But without any processing and improves. He derives more satisfaction from the picture, which is the same on the camera’s display as he sees it with his eye. It is real.

From our team, Łukasz is the voice of reason. Responsible and prudent, he prefers to make sure and plan than to rage at himself and others.

Realist, at the right moment brings people down to earth. Although, he often looks up to the sky looking for a companion who is always there – the moon. He also has something from an incurable dreamer.

Surprising in the least expected time, his next step is never predictable. And in difficult situations, he keeps his cool and calm.

Hard-working and persevering in his beliefs, he stubbornly pursues his goal. Demanding towards himself. Procrastination is strange to him. Maybe that is why he always lacks time.

He is fast, he runs much better than Monika. If they have to run away from a lion or a tiger, he will reach the motorcycle to continue the journey, but alone.

Loves cookies and scratching, especially in the head. Loves the warm breeze.

During trips, he looks for contact with nature. He loves the endless landscapes, where the perfect horizon is disturbed by the rising mountains. He was always saying that if he goes to travel around the world it will have to be done on a motorcycle and he does not make empty promises. When travelling, overcoming his own fears and weaknesses satisfies him.

In life, he is guided by the motto:

“It is no measure of health to be well adjusted to a profoundly sick society.”  – Jiddu Krishnamurti

“Set out once on a journey and the road will become your home.”

The companion of a journey through life and the world defines him as a trustworthy friend. 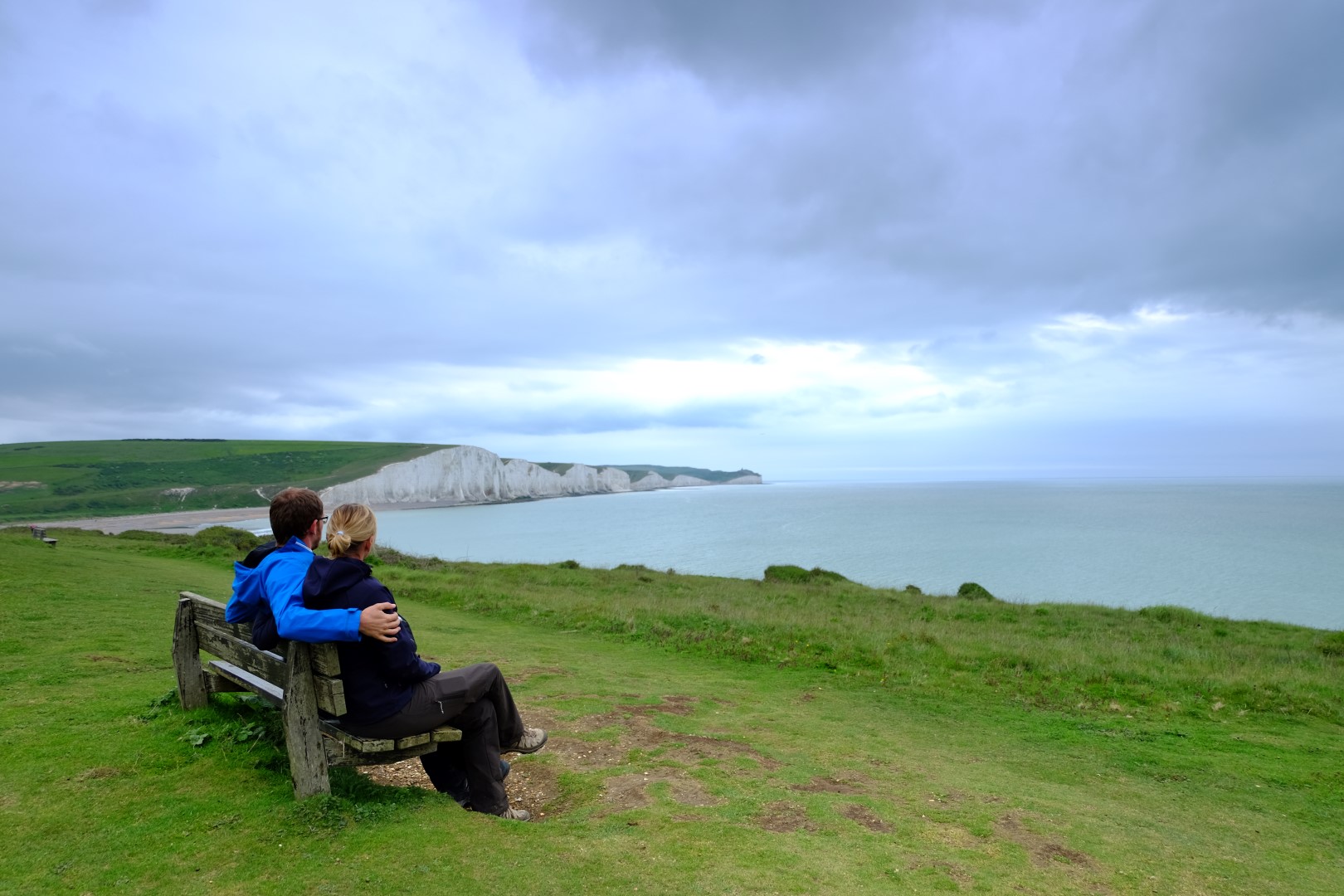 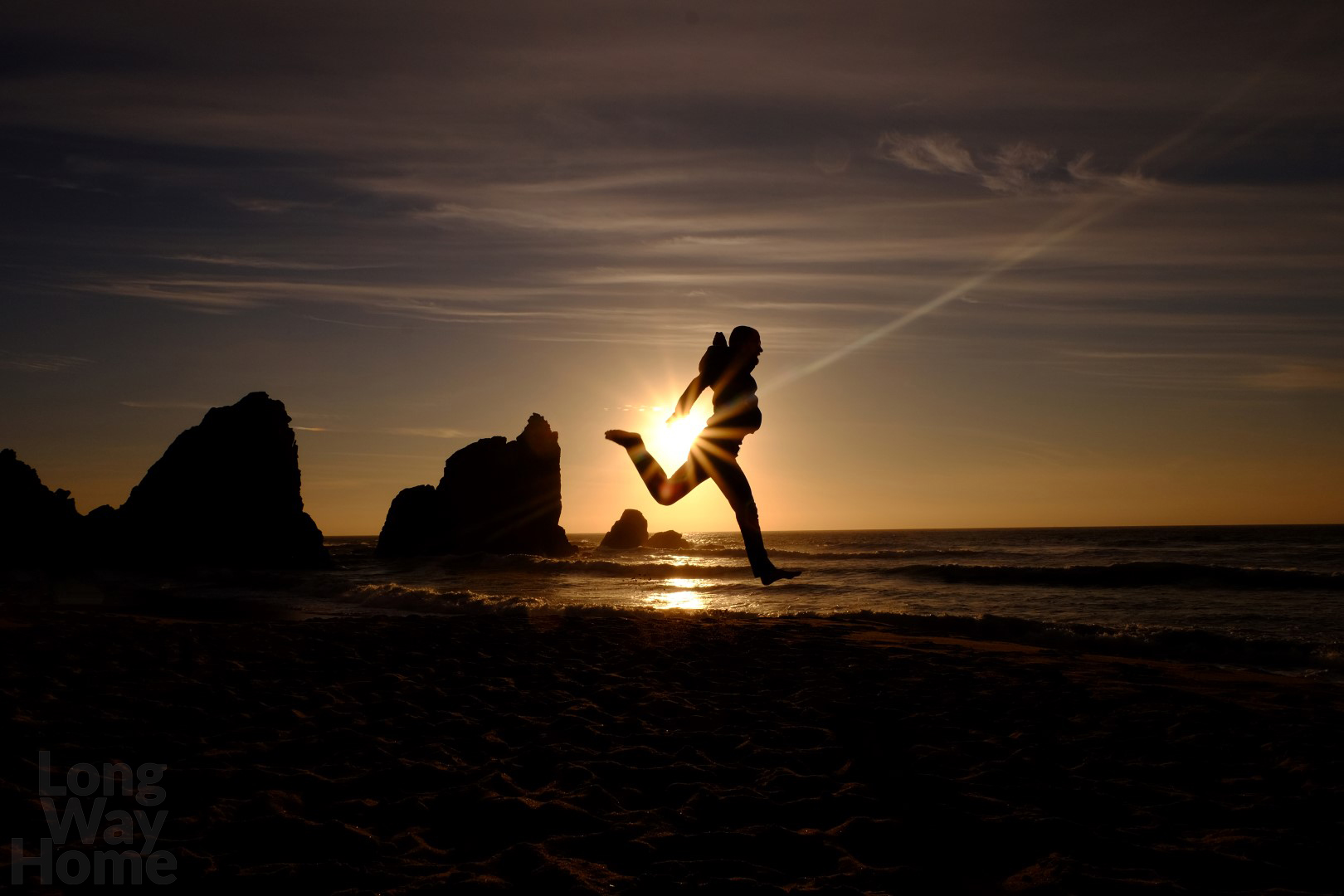